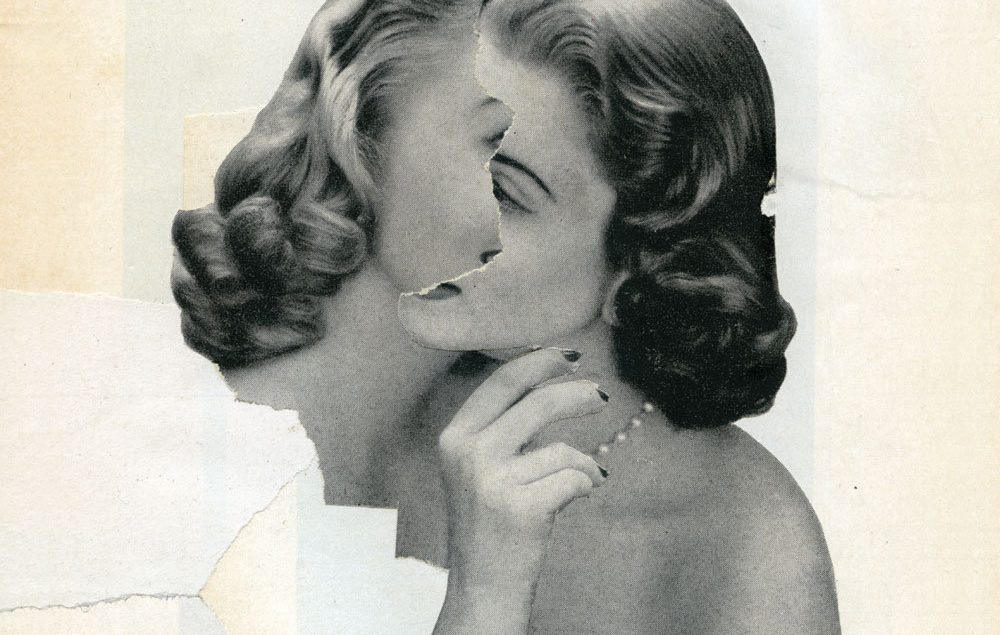 Julia Kent has announced her new album Asperities with an evocative video for ‘Invitation to the Voyage’. Directed by Carmen Jiménez who Julia worked with on the award winning short film Oasis, it premiered today on Headphone Commute (Vimeo).

As the title suggests, Asperities is a record born of conflict: internal, personal and global. Universal themes. The build of pressure and the threat of violent release. Modern guilt. Modern fears. “I was thinking about the concept of difficulty,” Julia explains, “Whether in life or in nature – of conflict, of being troubled. The idea of friction. In geology, an asperity is some part of a faultline that doesn’t move which can create an earthquake, which is quite an evocative concept.”

Asperities is released October 30th and is available to pre-order from Julia’s Bandcamp (including merch bundles) on CD, digital and limited edition vinyl LP + CD.

‘Invitation to the Voyage’ is available to download immediately if you pre-order the album. 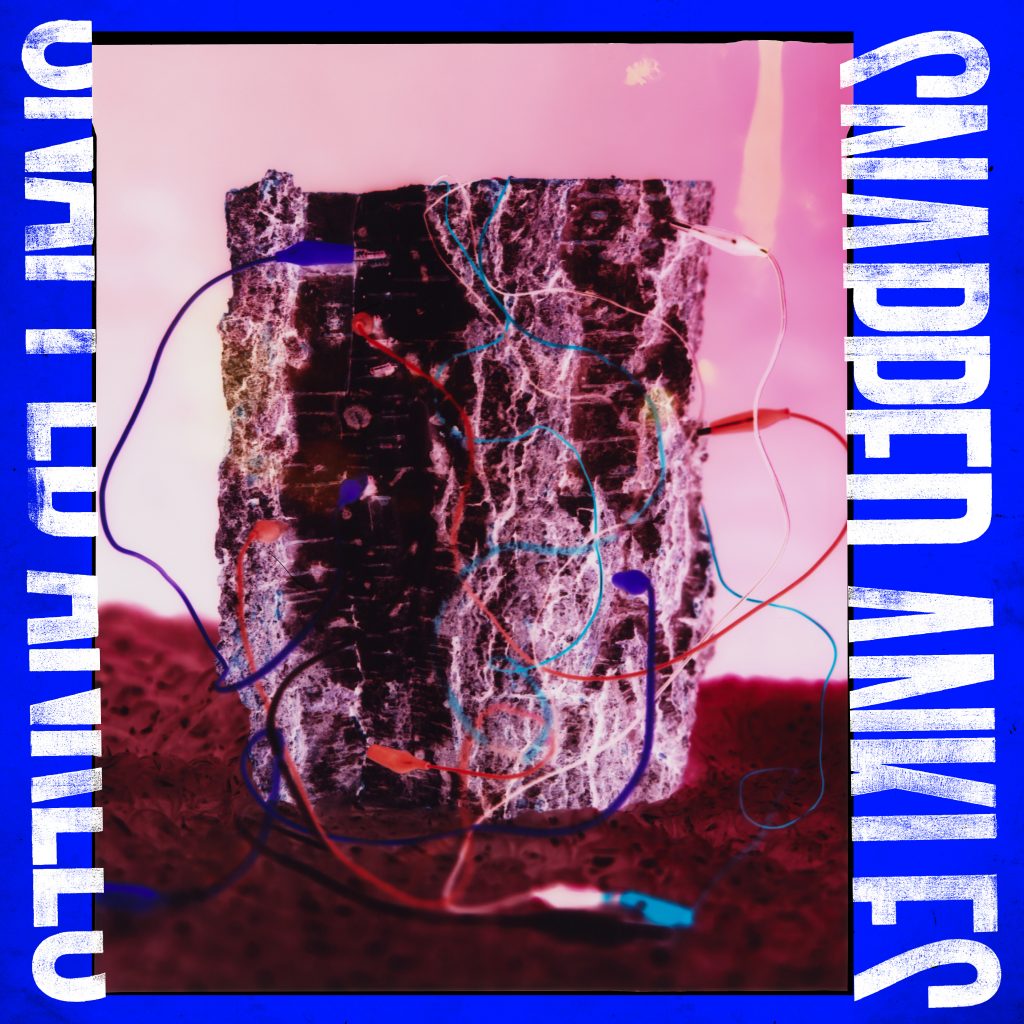 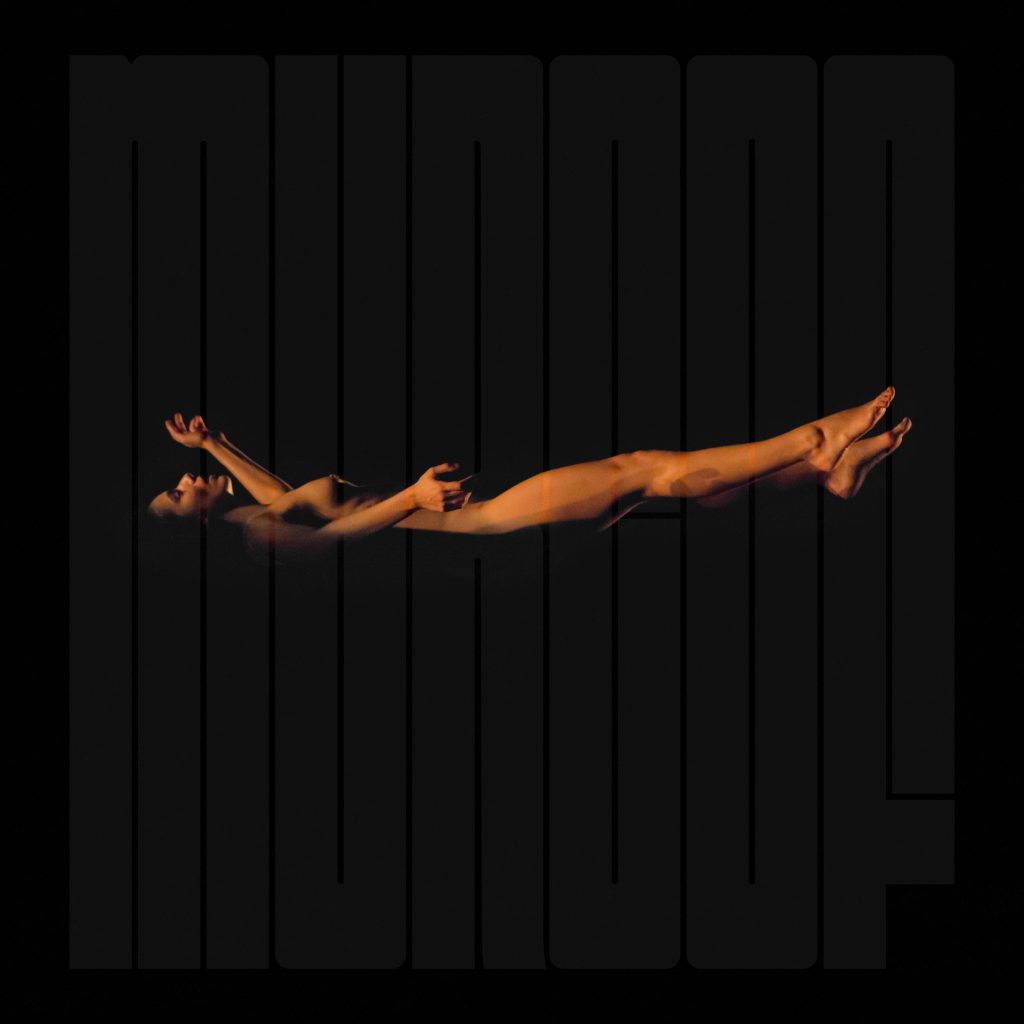 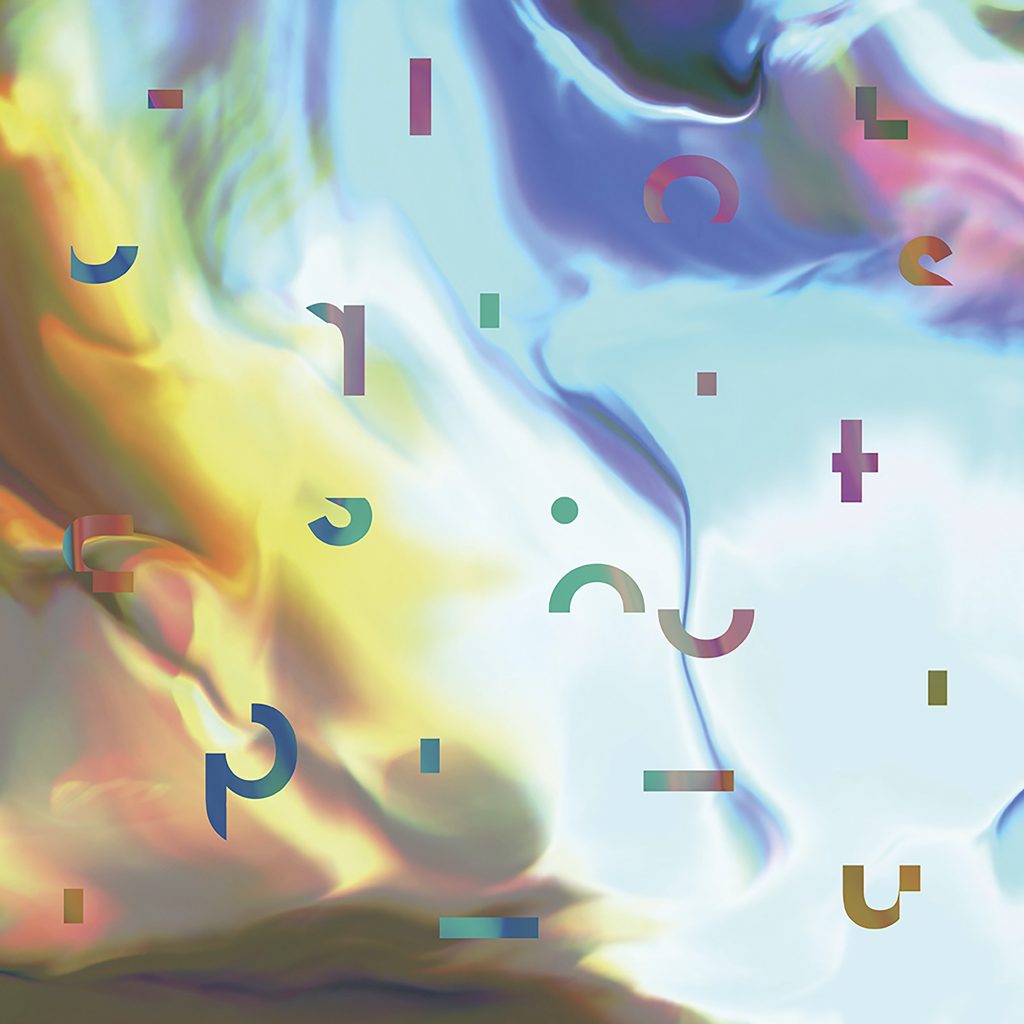 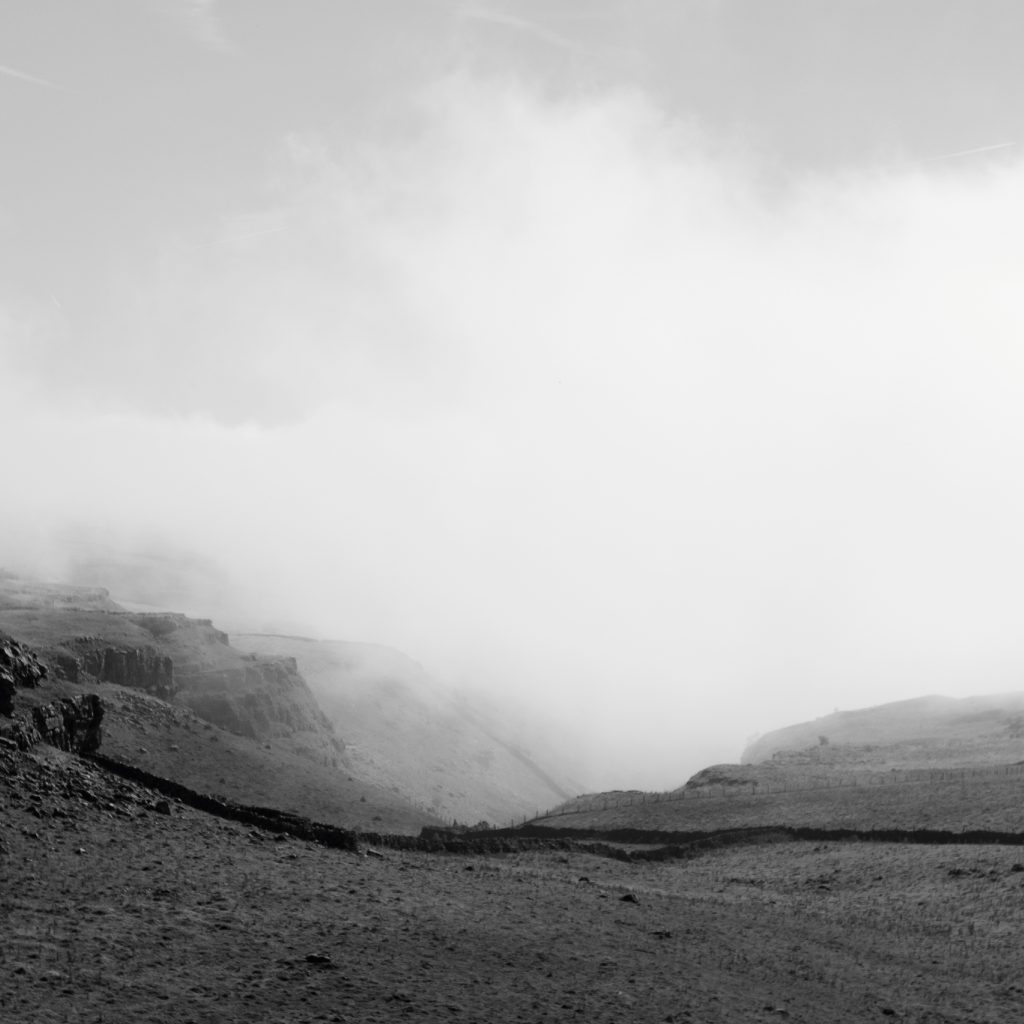 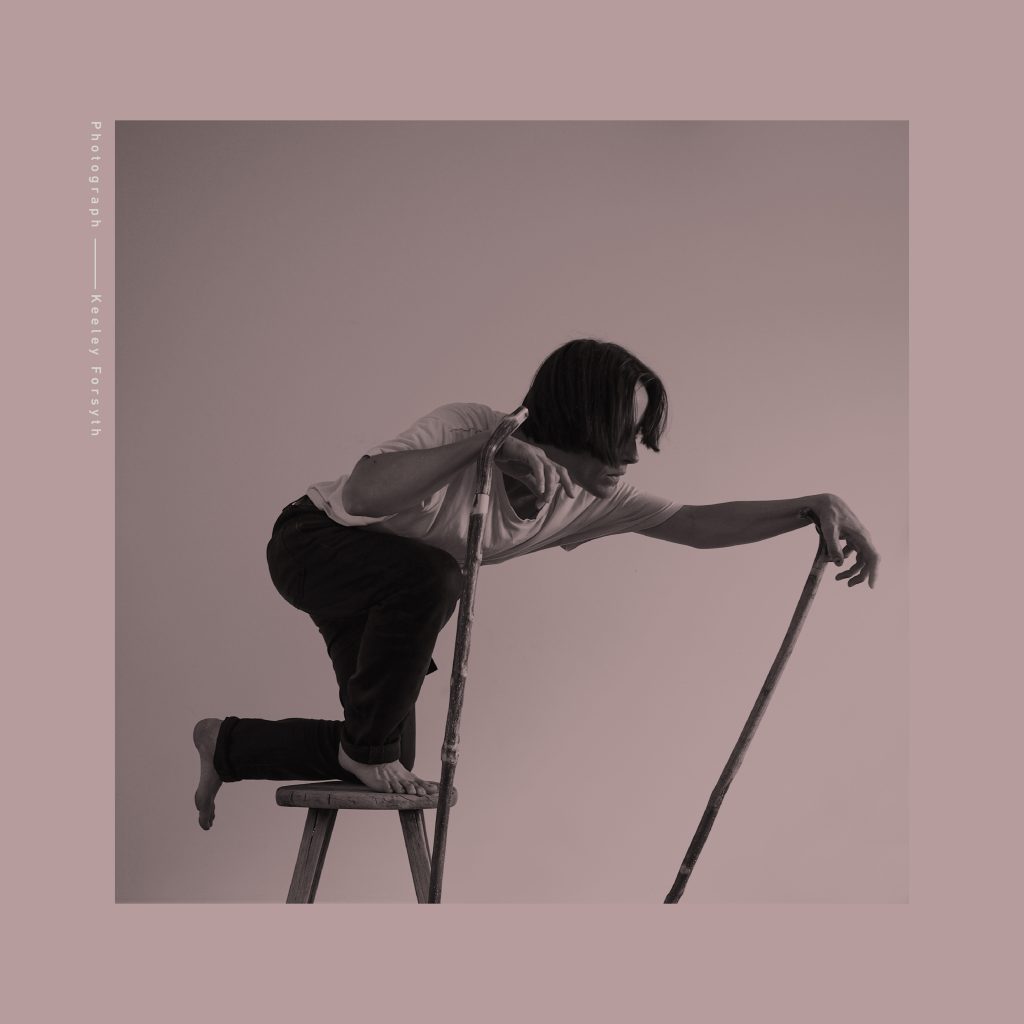 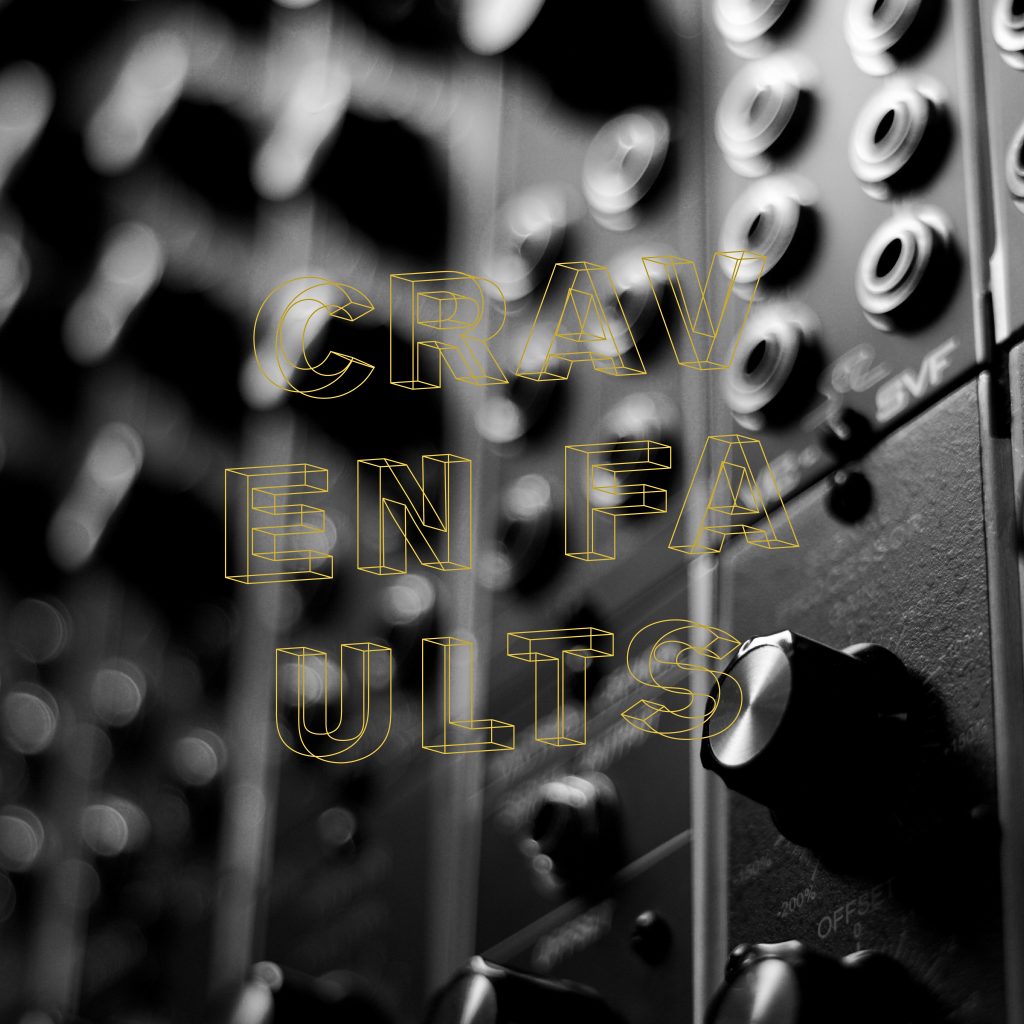 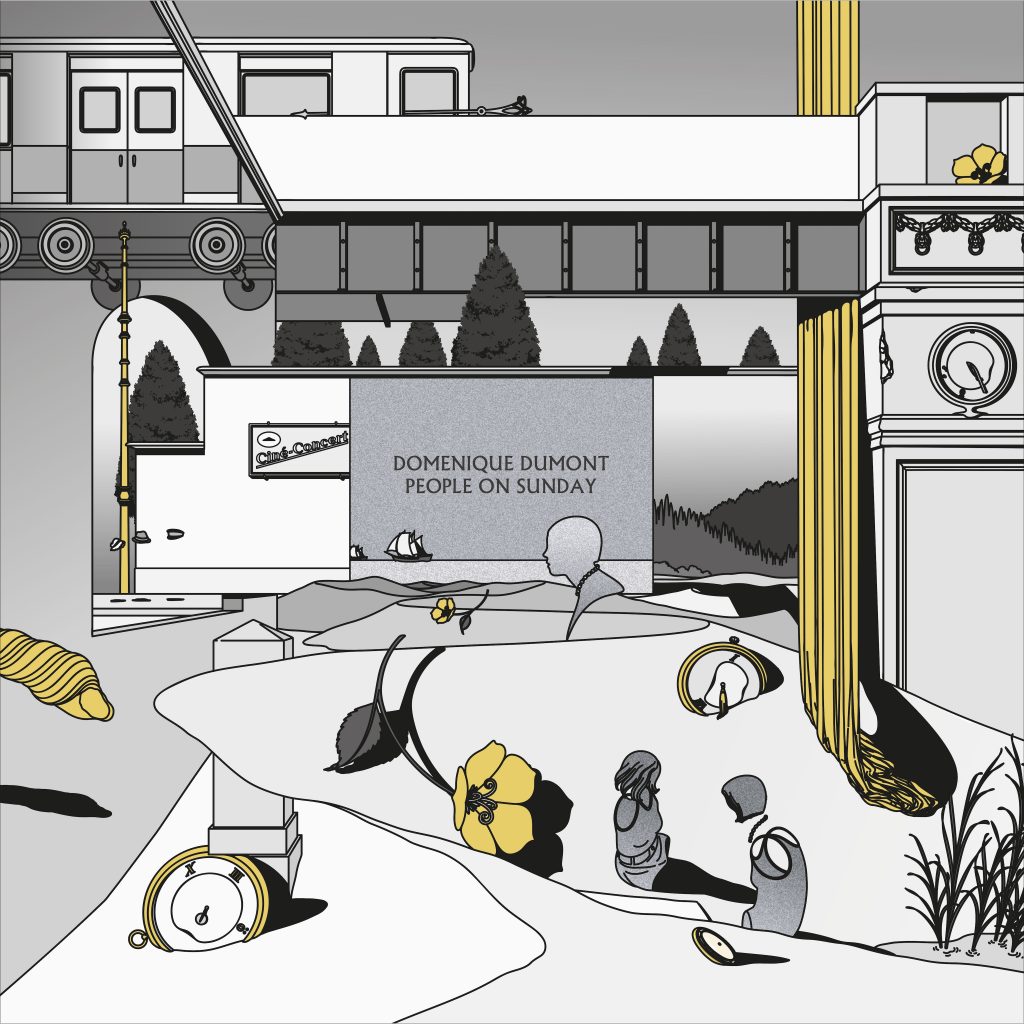 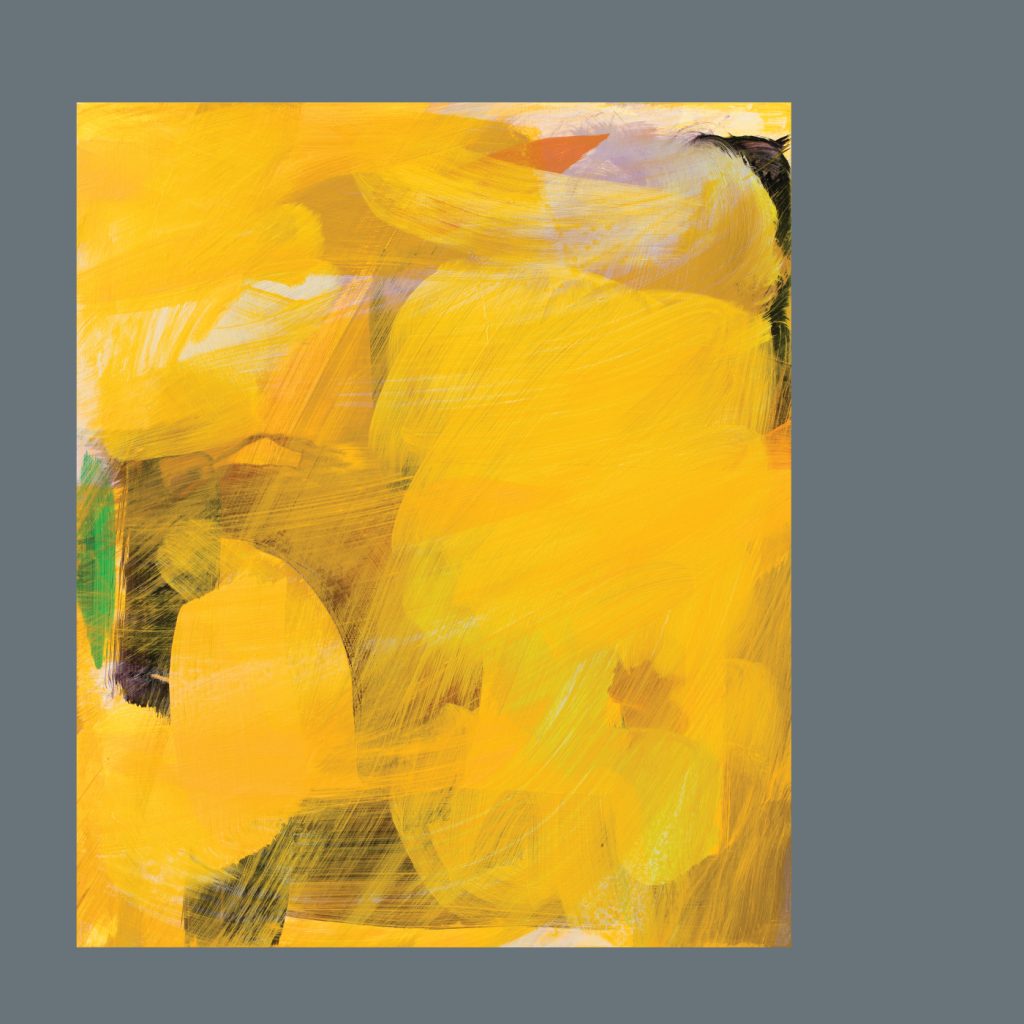 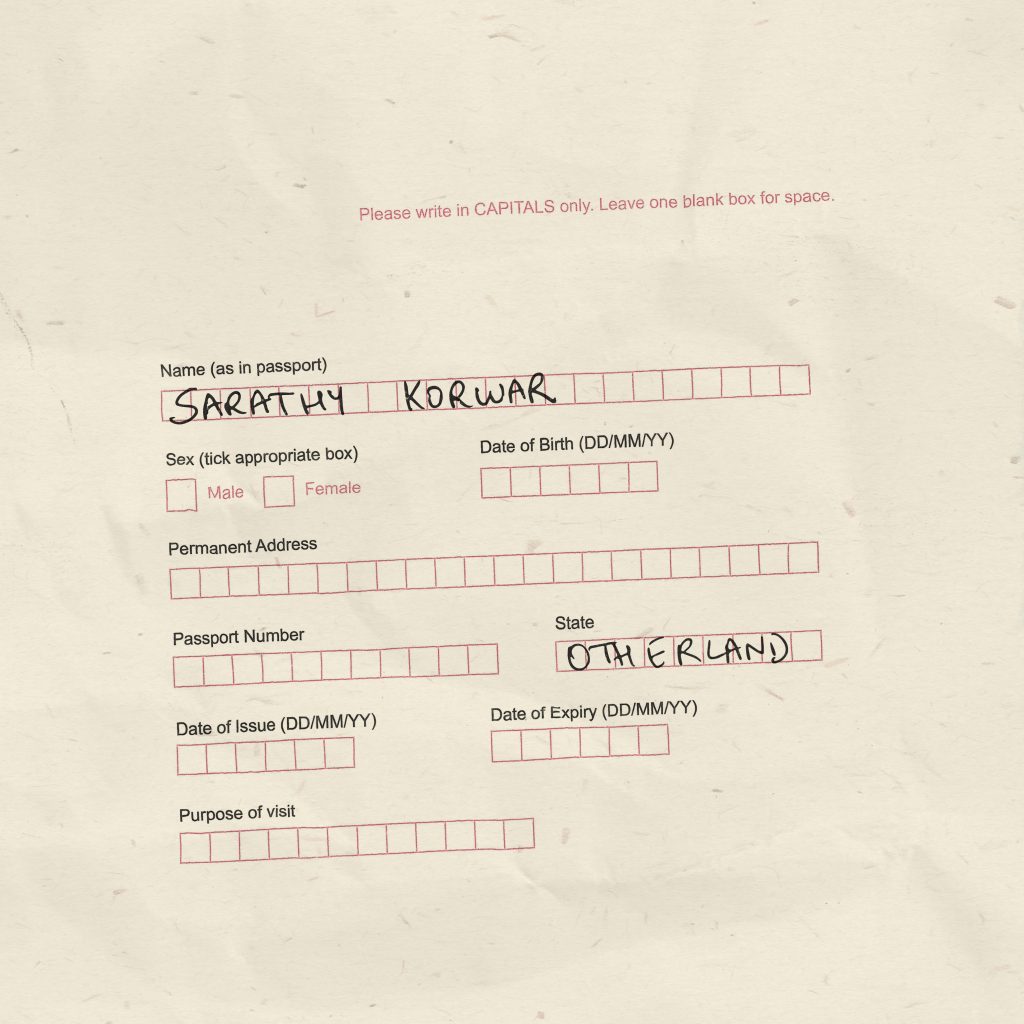 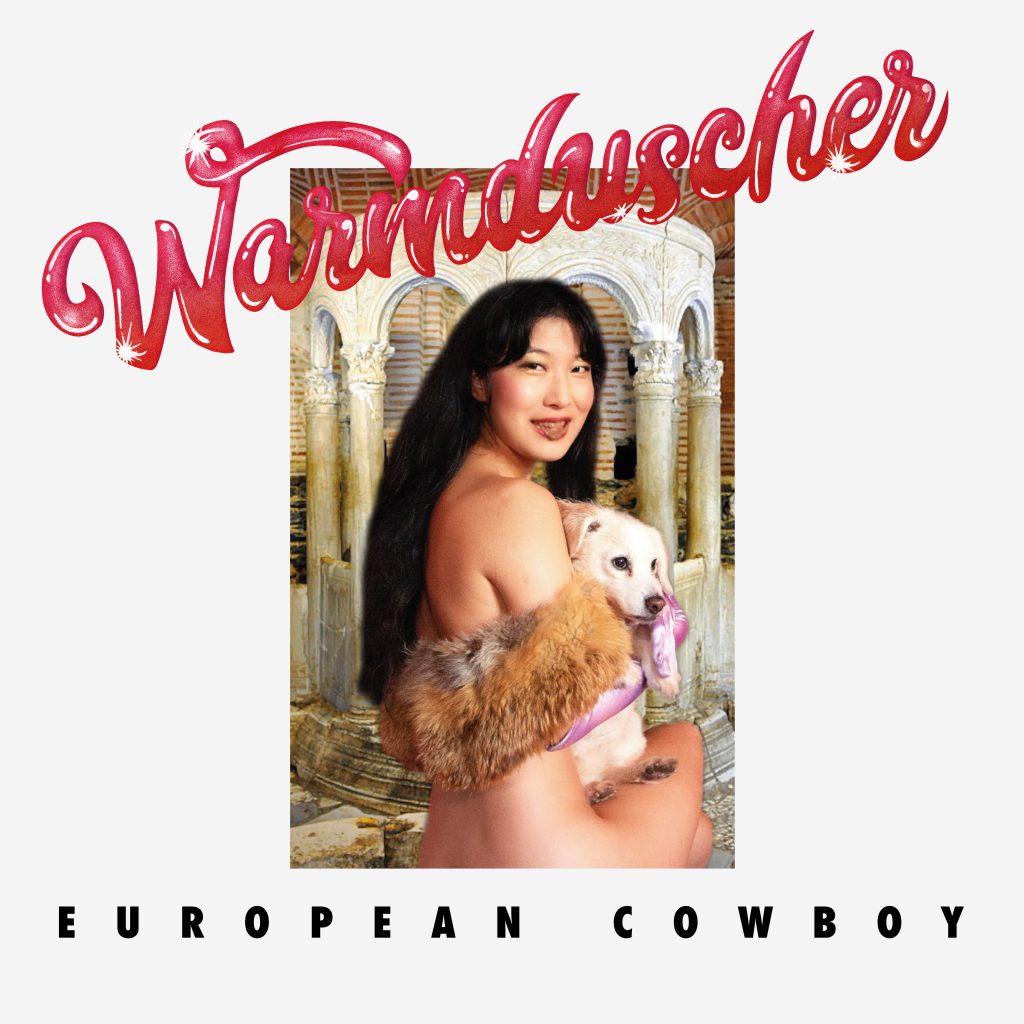